I think there might be some issues with the line of action of the popliteus muscle around the knee.

I was checking the moment arms of different muscles and noticed that the popliteus has an extensive lever arm around the knee in the sagittal plane (grey line):

While it's function is described in the literature as assisting knee flexion. In particular when the knee is fully extended, the popliteus muscle "needs to contract, causing flexion and lateral rotation of the femur on the tibia":

I also had a look at its moment contribution around the knee during gait, and it actually provides a very small extensive moment around the knee.
Here you can see in red the sagittal moment produced by the vastus lateralis, in green by the semimembranosus, and in blue by the popliteus. 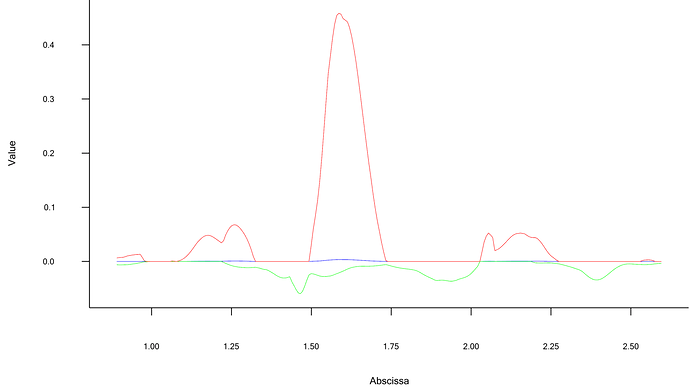 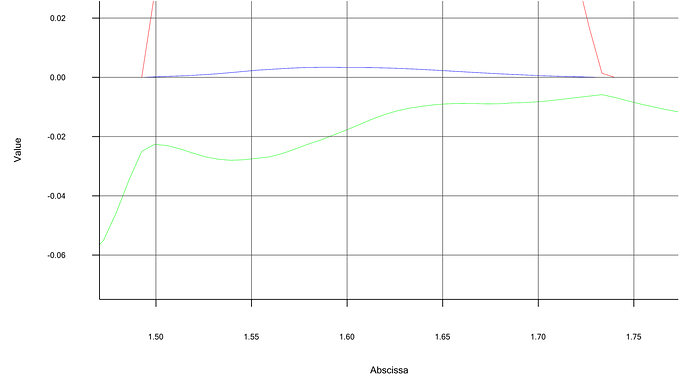 So it probably doesn't have a big impact when modelling the knee as a 1dof joint, but I'm wondering if it could lead to some issues with an FDK knee model?